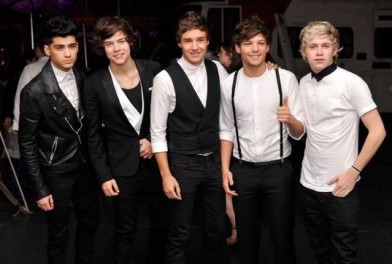 The UK achieved its highest ever share of global album sales thanks British artists such as One DIrection, Ed Sheeran and Adele all getting albums into the world’s top 20 last year.

Adele’s 21 was the biggest selling album in the world for the second year running. One Direction had the third and fourth biggest global sellers last year in Up All Night and Take Me Home respectively.

Speaking at a reception marking 40 years of the British Phonographic Industry , the Prime Minister David Cameron praised the industry.

“British music is enjoyed across the world and we will keep backing our creative industries that support jobs, create opportunities and contribute to the economy.”