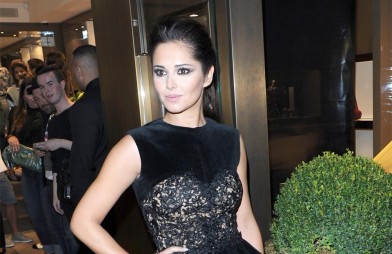 Cheryl Cole is reportedly planning to take a six-months off to go travelling.

Cheryl will be free from commitments to Girls Aloud once they part ways following the end of their ‘Ten: The Hits’ tour. She plans to spend some time in LA with American boyfriend Tre.

A source told the Daily Mirror: “Cheryl’s a trouper when it comes to her work commitments and loves nothing more than making music and getting up on stage.

“But she feels now that she needs a break and an opportunity to recharge her batteries as she’s barely had any time off.

“Now the Girls Aloud tour has finished Cheryl’s planning to take time out and disappear from the limelight. She’s in no rush to record a new album.

“Instead she’s going to go to America and spend time in LA with Tre.

“She may even plan to do some travelling with him and spend time seeing the world. She’s turning 30 in June and is becoming a woman. She wants to decide what path she wants to take in life.”