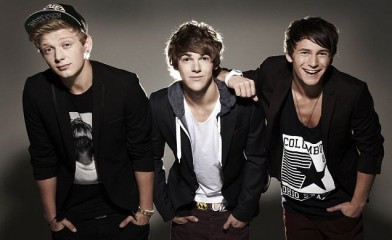 Who hasn’t heard of Soccer six yet? unless you’ve been living under a rock, you have no excuse…  Soccer Six is the biggest celebrity football tournament in the UK where over 140 celebrities have taken part at each event every year since 1995.

This year, the adventure continues with two dates, in two different stadiums.

The Northern leg of the tournament will take place at Bolton Wanderers Football Club’s Reebok Stadium on Saturday 18 May and Sunday May 26th will see a host of stars at Reading Football Club’s Madejski Stadium. 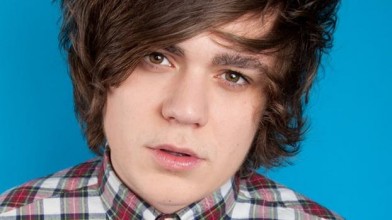 Frankie Cocozza will be at both Reading and Bolton dates

The Bolton and Reading Soccer Six will see a lineup of celebs including, from the world music, District 3, Loveable Rogues, Dappy, Tinchy Stryder, Frankie Cocozza, Jade Ellis, Concept,and Christopher Moloney coming face to face with TV stars including casts from Easterders TOWIE and Geordie Shore to name but a few. Check Soccer Six pages to be sure your favourite celebs are in the list!

More than a football event, both Soccer Six events will allow fans to purchase VIP tickets to see some of their favourite artists performing in the VIP area. Concept, Times Red, Futureproof, Kingsland, Room94, Luke Towler, Jake Quickenden and Carolynne Poole have all confirmed to perform at one of the tournament days.

Last year the Merlin actors won the tournament, who will it be this year? Make your predictions.

For more information about Soccer Six, the whole line-up and tickets to this highly anticipated event, check the newly launched website: www.soccersix2013.com

Frankie Cocozza will be at both Reading and Bolton dates