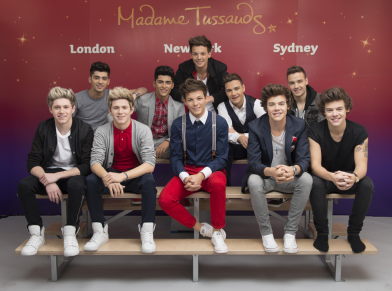 The One Direction waxwork models were officially unveiled this morning at Madame Tussauds London where fans got to see the impressive finished sculptures for the first time.

The boys were a sneek peak of their stiff counterparts at a secret meeting in Nottingham on Tuesday.

After being introduced to their doubles, Zayn Malik said: “They look wicked, they’re bang on.”

Niall Horan said: “This is weird – he’s wearing my actual shoes,” he said.

And heart-throb Harry Styles said: “It’s amazing and such an honour.” 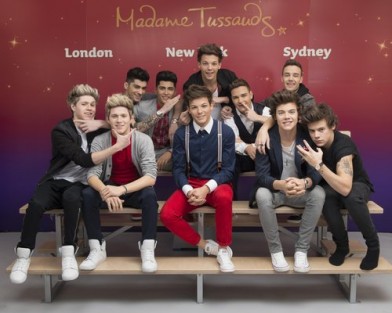 The waxworks will be on show at the London Madame Tussauds for twelve weeks before touring to museums in New York and Sydney.