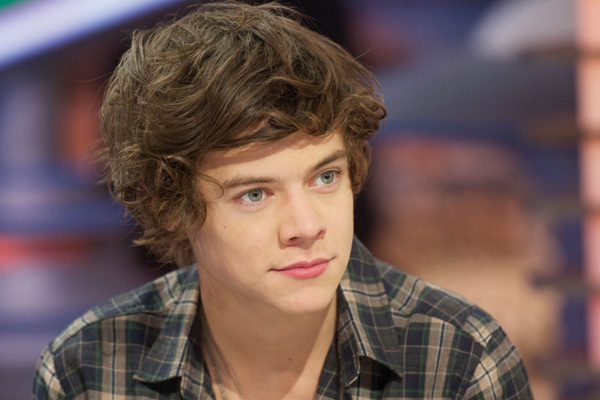 It was reported early this week that One Direction boyband member Harry Styles had laid down some solo recording material during his recent trip to LA.

A source close to the boys even confirmed that the recording was based on some solo creative ideas that Harry had been having.

The source then added  “He loves messing around with some of the new songs he’s been working on. He’s bounced some ideas off his friend Ed Sheeran and has already laid down some vocals.”

Although Harry himself took to twitter last night replying to a fan quizzing him on the solo project rumours saying.

“@harry_styles: No not at all, I missed a recording session that’s why I was in the studio in LA catching up .x”

The boys are tied into a fixed 3 year deal with Sony record so even if Harry has solo projects on the brain it looks like he will have to wait.

So there we have it 1D fans it looks like the sacred five piece are as strong as ever and will continue to dominate in force.