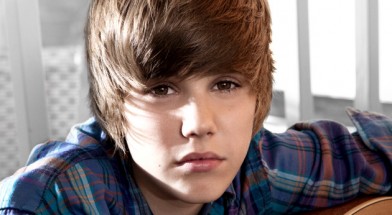 Six years ago, Justin Bieber, a 12-year-old from Ontario, Canada, sang Ne-Yo’s “So Sick” for a local singing competition in Stratford and was placed second. His mother Pattie Mallette created a brand-new YouTube channel and posted a video of the performance for their family and friends to see.

She continued to upload videos of Bieber singing covers of various R&B songs, and Bieber’s popularity on the site grew.

In that short space of time he’s become a worldwide megastar and the .

On the anniversary of his YouTube channel Kidrauhl which was launched on January 15, 2007 – Bieber reached a record 33 million Twitter followers, becoming the second most-followed celebrity.

Beliebers on Twitter came together yesterday to celebrate the achievements, and it took a mater of minutes to trend #33MillionBeliebers worldwide.