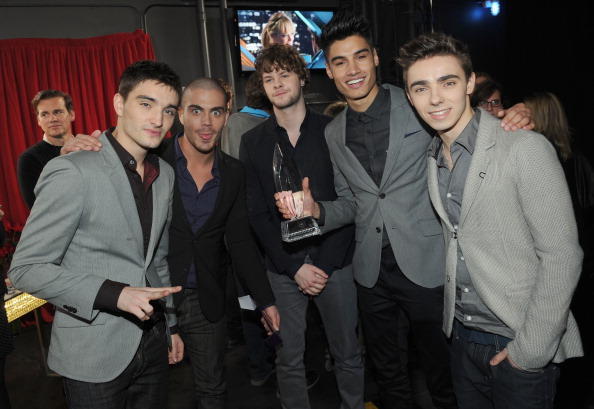 The lads of the hit-making boy band start 2013 off with a bang by winning a People’s Choice Award for Favorite Breakout Artist.

A fan-voted award, the other nominees for the category included Gotye, Fun., Carly Rae Jepsen and fellow boy band One Direction. This marks the first major international award that The Wanted have won and they couldn’t have been happier or more humbled by the victory. 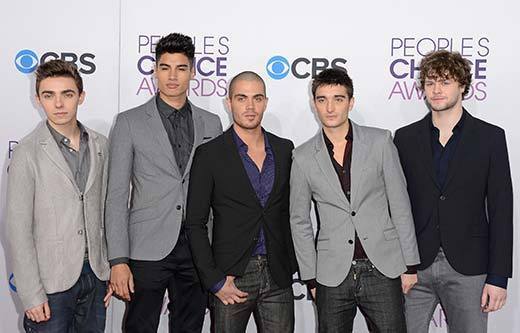 “The one thing I wanted to do is win a massive award,” Nathan Sykes recalls telling his mother. “Fans, you guys did.”

The lads also took to Twitter to express their gratitude to their dedicated fans.

The night is young and the boys are going to be celebrating in style and to kick things off, they sang their version of “Afternoon Delight” from the movie Anchorman, with a special dedication to Ellen DeGeneres who gave them their US Television Debut on The Ellen Show exactly one year to date.