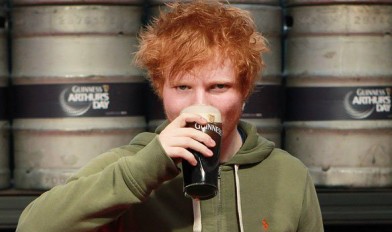 Ed Sheeran is now the Baron of Sealand. Sealand is a former World War II military fort 13 kilometres off the coast of Suffolk, England.

Ed tweeted: “A friend of a friend owns an oil rig that got made into a country legally, and called Sealand, which made him the king of Sealand … Which means he can give out titles to people. So he’s given me the title of Baron von Edward Sheeran. I am a Baron. Awesome s**t.”

Sealand operated as a sovereign principality and was founded by Roy Bates, also known as Prince Roy of Sealand, who passed away earlier this year. The fort was initially built by Britain during the Second World War to guard approaches to the Thames Estuary from German invaders. 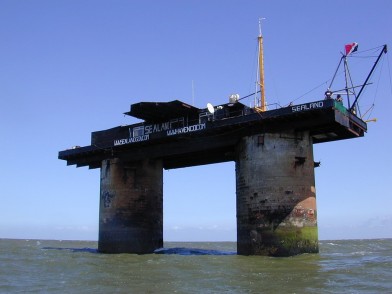 After being prosecuted under the Marine Broadcasting Offences Act after getting involved in the pirate radio, Mr Bates moved his family to the Roughs Tower island fort, according to the Sealand website. On his wife Joan’s birthday, September 2, 1967, Mr Bates declared the fort independent from the UK and bestowed her the title of “princess”.

Its independence was upheld in 1968 when a judge held that Roughs Tower stood in international waters and did not fall under the legal jurisdiction of the UK.