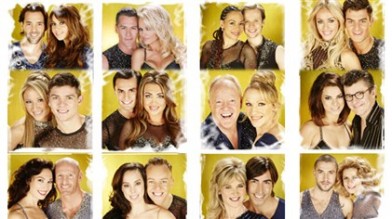 The full celebrity line-up for the forthcoming series of Dancing on Ice has confirmed by ITV today.