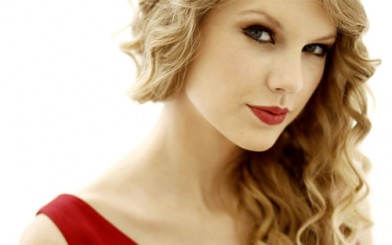 The entertainer announced on Monday that her 23rd video will be debuting on MTV this coming Thursday, the same day as her birthday.

Taylor tweeted: “Guys. @MTV is going premiere the ‘I Knew You Were Trouble’ video on MTV First: Taylor Swift on December 13 at 4:40 pm ET. I am excited.”

‘I Knew You Were Trouble’ is the third video taken from Swift’s mega-selling ‘Red’ album, and it features “Spider-Man: Turn Off The Dark” star Reeve Carney as Taylor’s troubled lover.

“I wanted to tell the story of a girl who falls into a world that’s too fast for her, and suffers the consequences.”