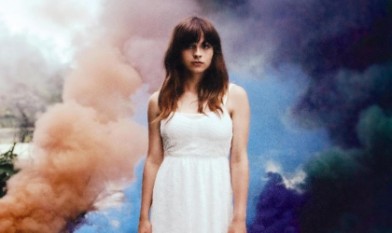 Gabrielle Aplin scored her first number one on Sunday with a cover of Frankie Goes To Hollywood’s 1984 hit ‘The Power of Love’.

Aplin climbed to number one from sixth place with the song and features in John Lewis’s current TV ad campaign.

The single has sold over 220,000 copies since its release last month.

John Lewis’ Marketing Director, Craig Inglis, says:”Music is an integral part of John Lewis’ TV advertising, and we’ve had some great success over the last few years, but our first Number 1 with Gabrielle is truly fantastic. She is a very special artist and we hope that she goes on from strength to strength after this incredible achievement.”

Olly Murs has held on to the UK number one album with Right Place Right Time.