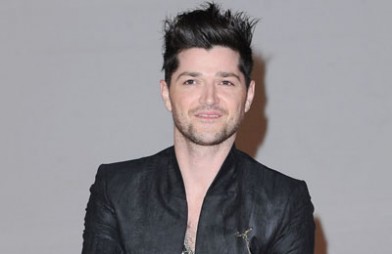 Danny O’Donoghue understands why rock stars turn to alcohol and drugs on tour.

The Script frontman – who is currently touring the US with the band – thinks life on the road can be boring and empathises with rockers who rely on booze and drugs to get through their arduous schedules.

He told the Daily Mirror newspaper: “Being on the road can drive you mad. A lot of people have likened it to being in jail. I think that’s why a lot of rock stars take to drink and drugs – to take their minds off the craziness.”

Although the 32-year-old singer doesn’t mind partying a little himself, he warns moderation is key and is careful not to fall into the pitfalls of other stars.

He said: “It’s a hard balance to strike because you need to be in the best physical shape you can.”

Danny also credits bandmate Mark Sheehan – who completes the band with Glen Joseph Power- with helping to keep him in check.

He added: “I vowed I’d never leave my mother, but then puberty hit and I met [Mark]. My mum would say, ‘You look after him’ and he’s kept me in line over the years.”