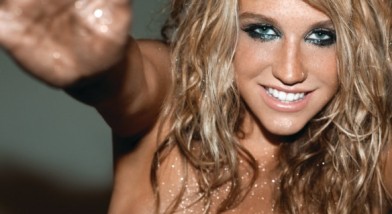 Ke$ha recently admitted that she would sleep with Justin Bieber and called One Direction star Harry Styles, the ‘really hot one’.

In an interview with Rolling Stone, when asked if she would consider sleeping with the Justin Bieber, she said:

“Sure. Wait, is he even legal? Could I go to jail for this?”

When talking about One Direction, she said: “Harry Styles – he’s the really hot one.”

The singer then went on to speak of her admiration for One Direction, saying: “It’s a bunch of beautiful boys singing songs that are really catchy and they’re really cute. What’s not to like?”