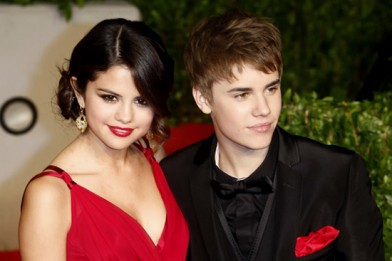 Justin Bieber and Selena Gomez apparently got into a massive row during their dinner date at the San Fernando Valley Japanese restaurant on Friday night. So bad in fact, they didn’t even make it passed the starters before Selena stormed out.

A photographer on scene also said, “Selena drove home with Justin trailing a few minutes behind. When Justin got to her place … she denied him entrance at the gate and Bieber drove off”.

Well, well. What do you think?