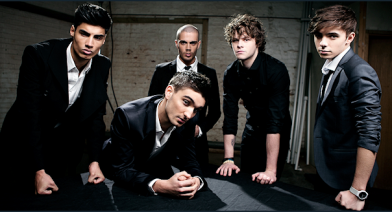 The Wanted were on hand to announce the lineup at the official kickoff party at the Aeropostale store in Times Square. “[We’re] really excited and just really looking forward to getting there,” Siva Kaneswaran told Z100. “It’s our first time in the Garden.”

Tickets for the concert go on sale Monday for VIP members and Tuesday for the general public.