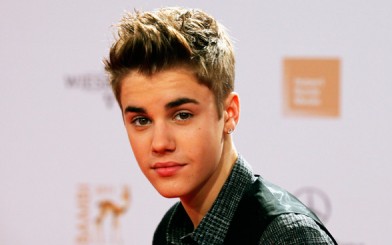 Justin Bieber’s Believe Tour kicks off tonight and the superstar has dedicated the first show to his late friend, Avalanna Routh.

Justin Bieber to his 28 million followers on Twitter: “Big day today. Tonight is for my angel. Mrs Bieber.”

The message touched all of the fans as the entertainer shared his time with Avalanna Routh with others.

Learning of Routh’s passing on Wednesday, Bieber tweeted, “just got the worst news ever. one of the greatest spirits i have ever known is gone. please pray for her family and for her. RIP Avalanna. i love you.”

He later added that he missed Routh, and shared a photo: