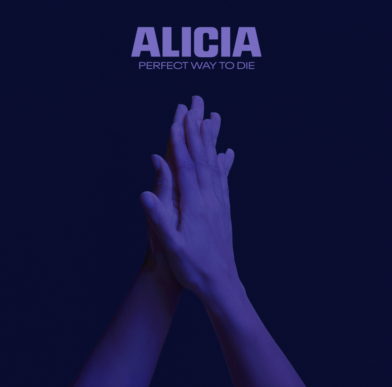 According to Alicia, “Of course there is no perfect way to die. This phrase doesn’t even make sense but that’s what makes the title so powerful and heartbreaking because so many have died unjustly. It’s written from the point of view of the mother whose child has been murdered because of the system of racism that looks at Black life as unworthy. We all know none of these innocent lives should have been taken due to the culture of police violence.” Listen to “Perfect Way To Die” across digital platforms below.

As the outrage and protests over the repeated killings of unarmed black men and women by police and systemic racism continues, 15-time GRAMMY Award-winning singer/songwriter/producer Keys has not only joined the chorus of those who are demanding justice but has also channeled those feelings into a haunting new ballad, “Perfect Way to Die,” out today. Keys initially wrote the song – which tells a story of innocent lives lost, igniting a revolution – with the horrible deaths of Michael Brown and Sandra Bland in mind. However, the widespread awareness sparked by their murders, and the constant string of unjustified killings that have followed until this day, makes this moment a necessary time to share it.

“Perfect Way To Die” was written and produced by Keys and Sebastian Kole. Keys sings in part:

Keys will perform “Perfect Way To Die” during the BET Awards broadcast on June 28 (8pm EST on BET and CBS). And the song will appear on her forthcoming seventh studio album ALICIA, due this fall via RCA Records.