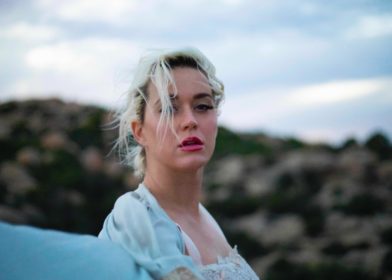 Katy Perry has released her new single “Daisies,” an exhilarating celebration of the resilience of the human spirit in the face of cynicism and adversity.

The anthemic song is a call to remain true to the course you’ve set for yourself, regardless of what others may think.

“Daisies” is from KP5, as fans refer to Katy’s as-yet-untitled fifth studio album, which will be released on August 14 by Capitol Records.

Fans can pre-order “Daisies”-themed bundles at http://katy.to/KPshopPR. They can also visit Katy’s digital flower shop, Katy’s Daisies, where they can send virtual bouquets and messages to friends and loved ones. “Daisies” was produced by The Monsters & Strangerz (Zedd, Halsey, Maroon 5). Katy wrote the song with Jon Bellion, Jacob Kasher Hindlin, Michael Pollack and The Monsters’ Jordan K. Johnson and Stefan Johnson.