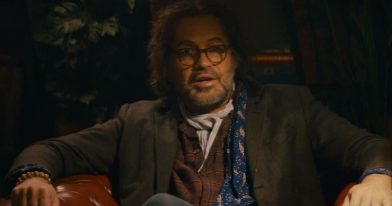 The event was created by Italian director Marco Recalchi, actor and producer Jason Matthewson and Antony Reolon in partnership with The Old Film Farm, Ikon Films and Skyup Academy. The GMA’s exhibit the best in upcoming and seasoned filmmakers giving them a platform to showcase their work and be awarded in a professional setting.

“The Old-men” By Jordan Inconstant

“The Glorious Peanut” By F. De Loof and F. Labeye

“Million Loves in me” By Sampson Yuen

Mosh Ben Ari – “Away from Here” By Raphael Kadishzon

“The Red Resurrection” By Matt Long

“The Few” By Sam Bradford

BEST OF THE YEAR