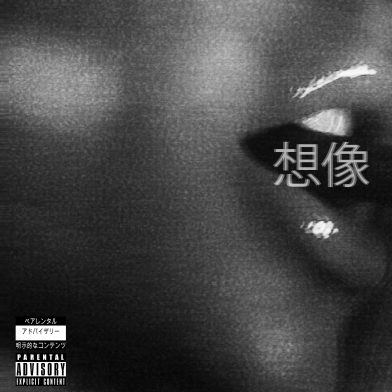 Weeks after Ariana Grande released the smash hit ‘Thank U, Next’, the hardest working woman. ‘Imagine’ is the new song lifted from her highly anticipated fifth studio album due to be released next year on Republic/Island Records. Listen below.

The brand-new song was produced by Happy Perez and Andrew “Pop” Wansel.

Ariana said of the track: “But for those of you asking about imagine: I would say if ‘thank u, next’ = acceptance… ‘imagine’ = denial. hope that makes sense.”

After dropping the most anticipated video of the year ‘thank u, next’. The noughties female-lead-movie inspired video moment has become the most viewed YouTube and VEVO video ever in 24 hours (with the premiere setting new record 829K viewers/ 427K Comments). The video now has over 170M views. ‘thank u, next’, spent the 6th week as the UK’s Official #1 single and Ariana Grande has spent the longest time at #1 for a female artist in 2018. The track is still #1 on Spotify UK & Global top 50, with almost 300M Spotify streams.

Ariana Grande has become the most listened to artist worldwide on Spotify; surpassing the mark of 46.9 million monthly listeners, overtaking Selena Gomez for the worldwide No.1 spot.