The Vamps headlined Summer Saturday Live 2018 at Newmarket Racecourses on Saturday 25th August to a packed crowd and they did not disappoint. See photos below. 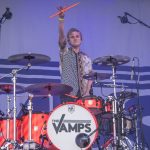 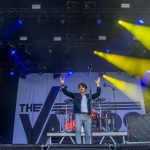 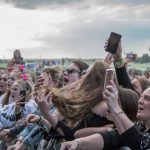 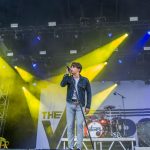 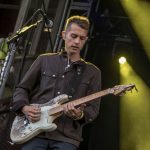 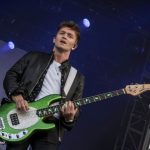 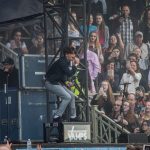 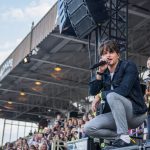 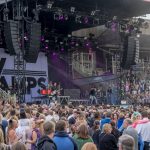 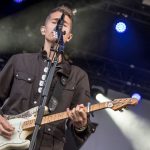 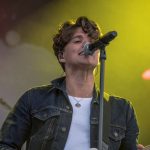 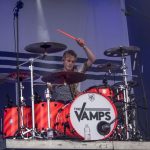 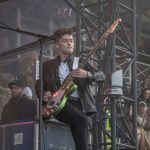 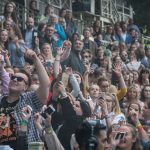 The Vamps are one of the most successful current British bands, having achieved a huge amount of success and acclaim all over the globe. Releasing their debut single ‘Can We Dance’ in 2013, they have since clocked up 5 top ten hits including ‘Wild Heart’, ‘Last Night’ and Somebody To You’.

Their latest album, Night & Day, stormed straight into the Top 10 on the iTunes chart in over 20 countries including Argentina, Philippines, India and Australia and went to #1 in the UK official album charts with the first single ‘All Night’ amassing over 300 million streams and going in to the top 25 in the world on Spotify.