Twelve-time GRAMMY Award-winner and international superstar Shakira kicked off her El Dorado World Tour in Hamburg last night. The tour will be coming to the UK, stopping at The O2 on 11 June 2018. 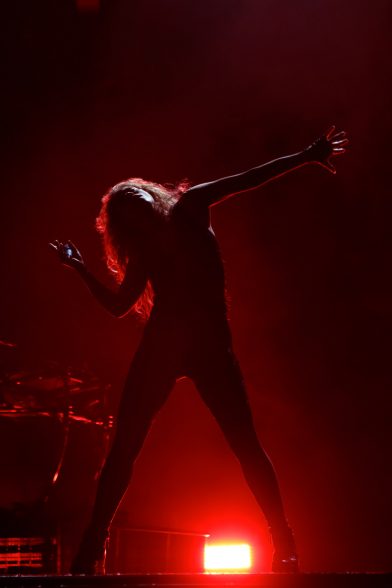 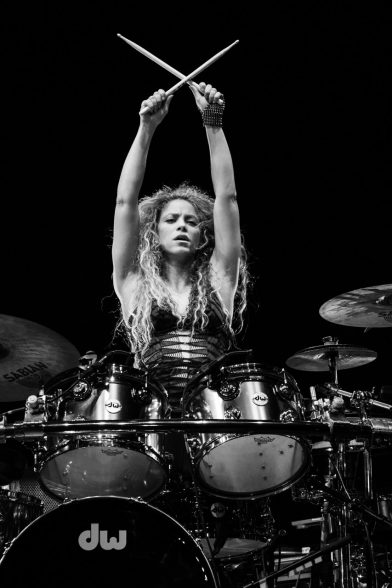 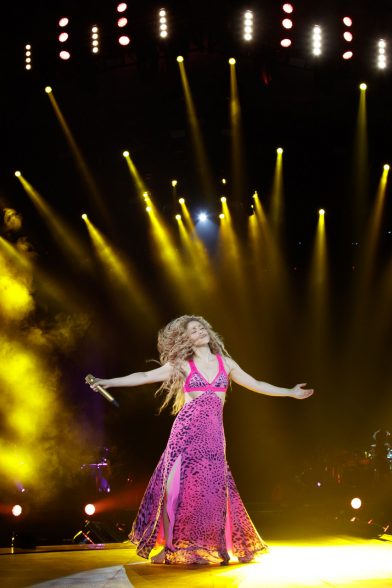 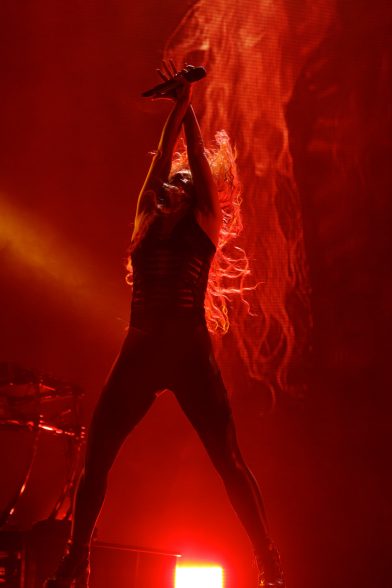 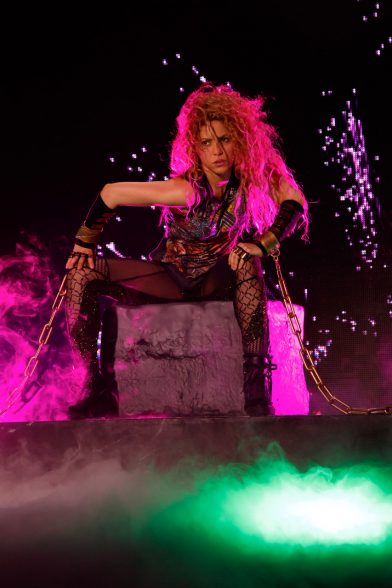