Since their Mercury prize-winning debut album ‘Whatever People Say I Am, That’s What I’m Not’, the band have received three Grammy nominations as well as winning seven Brit awards from nine nominations.

Their latest record, ‘AM’, has been a true chart-topper and their most successful album to date, leaving fans to eagerly awaiting the follow-up. The band will pay a visit to Finland for the first time and fulfill one the Flow Festival audience’s biggest wishes by joining the lineup.

Flow has also booked Swedish pop sensation Lykke Li, who will release her fourth album this year and The Knife’s Karin Dreijer Andersson’s electronic solo project Fever Ray, which is returning to live performances after a seven-year break. ‘Plunge’, Fever Ray’s latest record, which was released in October, is nominated for the Nordic Music Prize, given annually to the best Nordic album.

Also performing at Flow will be Fleet Foxes, a folk group known for its gorgeous vocal harmonies who released their third album last year, as well as Kevin Morby, one of today’s most interesting and sought-after folk artists and Shame, a post-punk group hailed as one of the best live acts in London that has the music press eating out of its hand with its debut ‘Songs of Praise’.

Berlin-based, big-voiced Lxandra will bring her ambitious pop music to Flow, and pop star Anna Puu will play her only show of the summer at Flow and debut her new electronic sound with The Intergalactic Love Odyssey spectacle.

More artists for Flow 2018 will be released during spring. 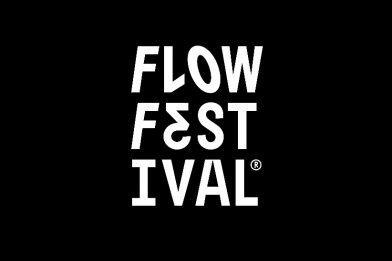