Today, The Isle of Wight Festival 2017 announces ten young and upcoming acts for the 2017 festival: Catfish and the Bottlemen, Zara Larsson, Clean Bandit, The Vamps, The Strypes, The Amazons, Germein Sisters, Judas, The Novatones and The Second Sons.

The Isle of Wight Festival takes place from 8th – 11th June at Seaclose Park, Newport. Due to popular demand, 2017 sees the return of Day Tickets in addition to Weekend Tickets.

2017 will be the 16th Isle of Wight Festival since it was successfully relaunched in 2002 to become one of the most popular weekends of the summer, with a proud heritage of show-stopping headliners such as Foo Fighters, The Rolling Stones, The Killers, Paul McCartney, Coldplay, Blur and Fleetwood Mac. 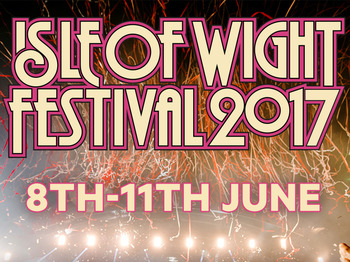