The band, consisting of Alison Goldfrapp and Will Gregory, also reveal their new single ‘Anymore’ an assertive return from the uncompromising duo.

They follow up 2013’s album ‘Tales of Us’ with the deep, dark and electronic musical palette of ‘Silver Eye’, their brand new studio album, made with an eclectic collection of new collaborators.

Goldfrapp will be performing a very special show at London’s Roundhouse on March 27th where they will showcase new music from ‘Silver Eye’. Tickets go on sale this Friday with a special fan pre-sale from Wednesday January 25th. Fans should sign up to the mailing list at www.goldfrapp.com to get early access to the tickets. 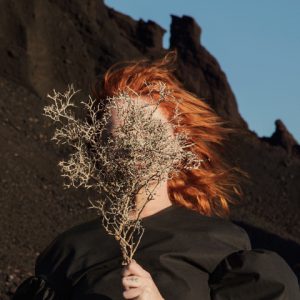