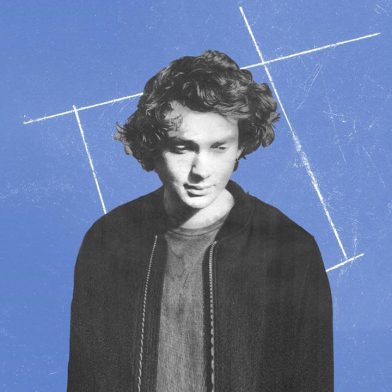 Having just been  tipped in The Independent’s ‘Ones To Watch for 2017’ who said, “Shrewsbury-born Dan Owen has the most incredible voice and down-to-earth charm”

Dan Owen has just released the video for his new single ‘Moonlight’,  the latest single to be taken from his hugely successful Open Hands and Enemies EP, and is a montage of his recent touring success this year, which saw him hit the road with Birdy and Kaleo.

He is then heading out on an extensive headline tour of the UK and Europe next year, which will see him play his biggest headline London show to date at Hoxton Square Bar & Kitchen on April 26th.