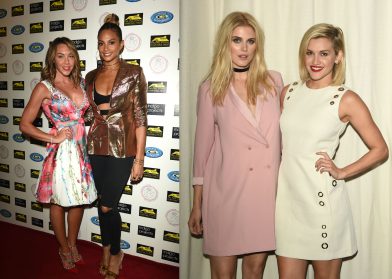 Through their drive and passion for helping others, it is estimated the pair have raised, donated or sponsored more than £2m for charity and the community over the past 30 years and the Paul Strank Charitable Trust has now been set up enable their fundraising to climb to new heights.