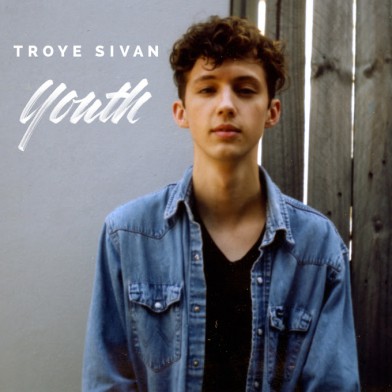 “Youth is a song about the joy in naivety and being lost. It’s about dropping everything, running away, making mistakes, and loving too hard, and how that’s okay.” says Troye