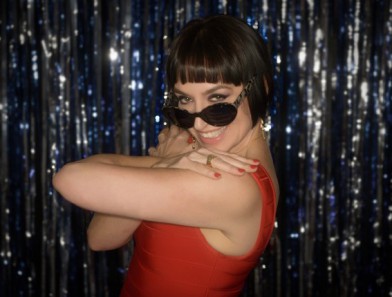 ‘La La’ is the pop-product of a collaboration with Grammy-nominated producer Rickey Rainbow (R Kelly, Mark Morrison, Aswad) that sets Babs’ distinctive, impassioned and gravelly-toned voice against a sample of pioneering vocal group The Delfonics’ 1968 hit single ‘La La Means I Love You’ to create the perfect, melodic modern R&B slow jam, whilst also harking back to the genre’s roots.

Savage, who hails from London and honed her craft at the prestigious Central School of Speech and Drama, and has nurtured her talent yet further by touring with her band throughout the UK, Spain and Italy.

Having already topped the Japanese charts, shot up the UAC charts and achieved notable radio play in the US, Babs Savage will now release ‘La La’ In the UK, hoping to move audiences back home with the infectious single as much as she has abroad.