CLOSED: WIN a pair of tickets to see Lucy Spraggan in Norwich! 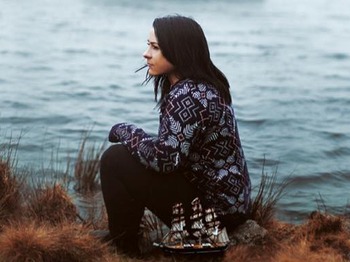 Lucy Spraggan recently toured the UK as part of the Young Voices tour, which saw her perform five nights at London’s O2 Arena, along with performing five small UK headline dates, which sold out to fans in 9 minutes. She has also  announced a full UK and Ireland tour in May and we have a pair of tickets to give away for the Norwich gig on Monday 11th May.

Follow and RT to #WIN a pair of tickets to see @lspraggan at The Waterfront, #Norwich Mon 11th May #lucynorwichcomp pic.twitter.com/02Lh4iR6WN

• There are ONE prizes (the “Prize”) TWO tickets to Lucy Spraggan, Monday 11th May 2015, Norwich, Waterfront.

• The Closing Date of this competition is: Wednesday 6th May at 12:00pm.

• Winners will be announced shortly after.

Live dates are as follows: