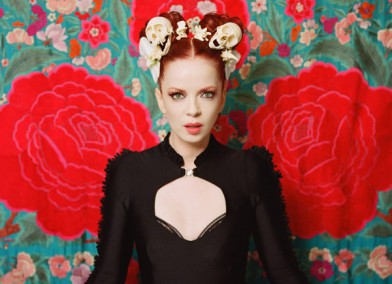 Garbage will play a show in Paris and a show in London to celebrate the 20th anniversary of their groundbreaking debut album “Garbage”.

The album was released in 1995 and went on to sell 4 million copies, spawning a succession of hit singles including “Stupid Girl” “Only Happy When It Rains” “Vow” and “Queer”.

They announced the news on their Facebook page saying:

“It is with great excitement and pride that we announce the first two dates we have confirmed in celebration of the 20th anniversary of our debut album “garbage”. This album was released in 1995 and went on to sell 4 million copies.” 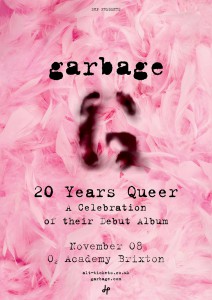 Our sister publication Kool Magazine interviewed Garbage back in 1998. We’ll post that interview here as soon as we can. 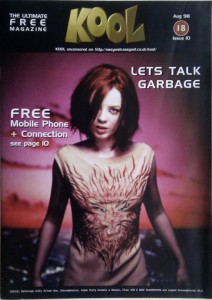