Global girl band Little Mix have been photographed for the cover of über style magazine Wonderland. The girls were shot by fashion photographer Bella Howard in a variety of Spring/Summer 2015 outfits, also posing in  bright pink hummer limos filled with party balloons.

They also talk girl power and female equality. Quotes below.

On Girl Power and Female Equality:

Leigh Ann:
It’s so refreshing to see females owning it right now. Girl power is what we’re about. It’s what we stand for as a group. We want to do everything we can to make women feel better about themselves.

Jesy:
We’ve had mums come up to us and literally thank us for making the music that we do, saying that since listening to Little Mix their daughters have been happier and more confident in themselves.  If a girl is being bullied, or heartbroken, or just feeling like utter shite, if our music can make them feel better, then we’re doing our jobs right.

On the equal pay for women in the film industry row:

Perrie:
I just don’t understand it. Why should we be paid less because we have boobs and a vajayjay? 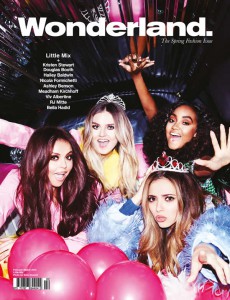 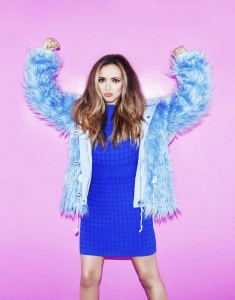 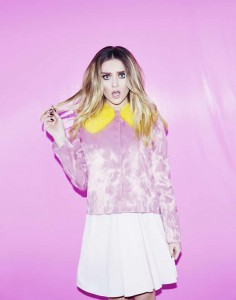 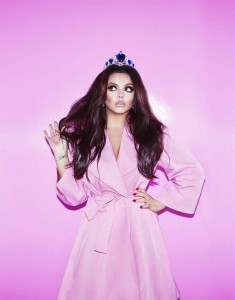 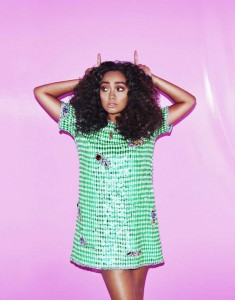