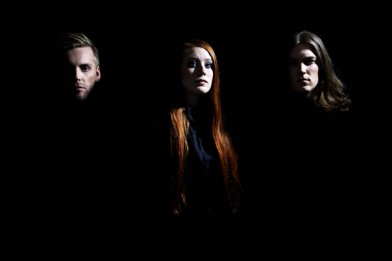 It was in the vast woodlands of southeastern Sweden that Le Maine first saw the light of day. After hard work and countless hours in the rehearsal room they decided to create an alternative world where music and a distinct theme would go hand in hand. The decision to niche themselves as a concept band proved a clever move and today, five years later, this approach has put Le Maine on the map as one of the most promising bands both in their native Sweden and internationally.

Le Maine have a unique sound and plays majestic rock. Their way of conveying feeling through both music and lyrics has given them listeners and fans all over the world, many comparing Le Maine to a cinematic ROCKSAGA.

This fall Le Maine will release their debut EP “ARTE” consisting of five songs produced by hit trio Johan Kronlund, Stefan Örn and Johan Glössner. First out is the single “Daughter of a King” which is described as a fullblown ballad heavily inspired by rock elements and film scores.