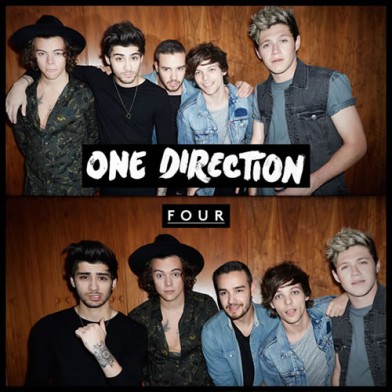 Globe conquering pop band One Direction have smashed yet another world record following the announcement of their brand new album ‘FOUR’.

Album track ‘Fireproof’ has become the most downloaded free track in history, in just 24 hours. The song was downloaded 1,089,278 times in the limited 24 hours it was available to fans.

The album’s launch on Monday was heralded with the free giveaway of ‘Fireproof’. Since then the album has hit number 1 on the iTunes Album Chart in an incredible 67 countries on pre-orders alone. Last year the boys’ third album ‘Midnight Memories’ debuted at top spot in 39 countries, and went on to become the top selling album of 2013 worldwide.

‘Fireproof’ is written by Louis and Liam with John Ryan, Jamie Scott and Julian Bunetta.