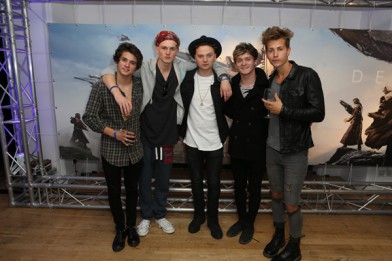 Bungie, the creators of the Halo® franchise and Activision Publishing, Inc., , the creators and publishers of such blockbuster franchises as Call of Duty® and Skylanders, have joined forces to bring you Destiny, released at midnight last night in the UK with a host of celebrities.

Destiny is the most pre-ordered new video game IP in history and has won over 180 awards and nominations, setting the stage for Destiny to become one of the biggest entertainment launches of the year and the next big blockbuster franchise in gaming. In July, over 4.6 million people tested Destiny in what became the biggest console beta of this console generation. Millions are expected to start playing the full game today. 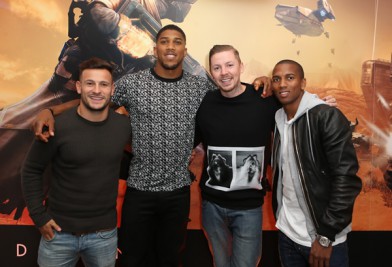