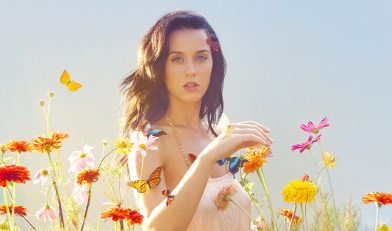 Katy Perry is currently receiving 50% more ticket demand than Lady Gaga, giving Perry a victory in her growing rivalry with the Telephone star, according to research by ticket marketplace Seatwave.

Seatwave compared ticket demand for the two stars after Lady Gaga publically criticised Perry’s music style over the weekend. Despite the criticism, UK fans appear to heavily favour the Roar singer over Lady Gaga who stirred up further controversy with a performance at the SXSW festival which involved straddling a pig and being vomited on.

Although the Artpop singer’s ticket demand has not been adversely affected by her recent comments and actions, she continues to trail her pop rival Perry.

Lousie Mullock, spokesperson for Seatwave, comments: “Katy Perry and Lady Gaga have both been hugely successful in the UK. However, going by ticket demand, it appears UK fans prefer the straight-laced pop music of Perry over the outlandish antics of Lady Gaga. Straddling a pig seems to have done little to boost Gaga’s popularity, while demand for tickets to see Perry seems to be immune to Gaga’s criticism.”