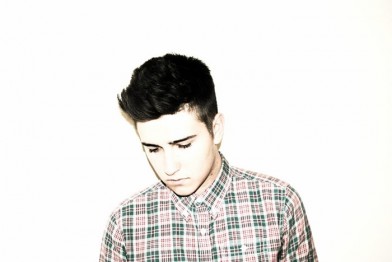 It’s admittedly crowded out there in the Young Male Pop Star World of Justin Biebers and Conor Maynards, but emerging pop/urban/soul artist James Robb has both the looks and the maturity of voice and tone to carve out his own distinctive niche.

To date, James has recorded an extensive back catalogue of covers on YouTube, clearly demonstrating his diverse musical tastes as well as impressive range of vocal styles. Tracks include songs by Adele, Chris Brown, Selena Gomez, Justin Timberlake and Robin Thicke. The standout is an emotionally raw and haunting remix of Frank Ocean’s “We All Try”, with a slick accompanying music video to boot. 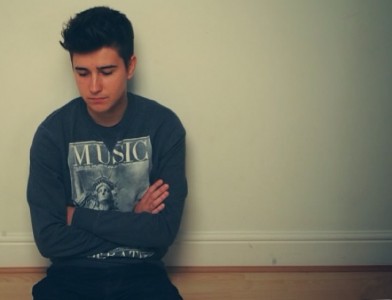 James is currently gigging in the UK both acoustically and with a full backup band, and is hard at work in the studio co-writing and collaborating on original songs for his debut single and full-length album due out in 2014. Be sure to prepare a musical space in your heart for James, he will doubtless be invading it soon enough!

Pop Scoop! caught up with James right after his recent set at Epic Studios in Norwich. He talked about growing up with music, how he chooses covers, developing his particular sound, the process of songwriting, his feelings about performing live, and his upcoming plans.