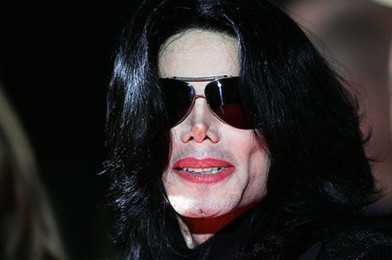 Michael Jackson has been accused of sexual abuse by one-time friend, celebrity choreographer Wade Robson, who previously defended the star when he was trialled for similar charges in 2005.

Wade is asking the probate court in the Michael Jackson estate debtors case to allow him to file a late creditor’s claim against the Estate.

The complaint has been made under seal, meaning it is not available to the public but US media says the documents include an affidavit from a child psychiatrist who treated Robson as a child.

Robson, 30, says he met Jackson when he was five years old and often slept over at the Neverland Ranch, as well as the star’s homes in Los Angeles and Las Vegas, from the ages of seven to 14.

Wade – who has worked with stars including Pink and Britney Spears – testified in Michael’s child molestation trial in 2005, and his testimony, was said to be instrumental in Michael’s acquital.

Hours after the King of Pop died from a drug overdose, he had issued a positive statement about the ‘Billie Jean’ star.