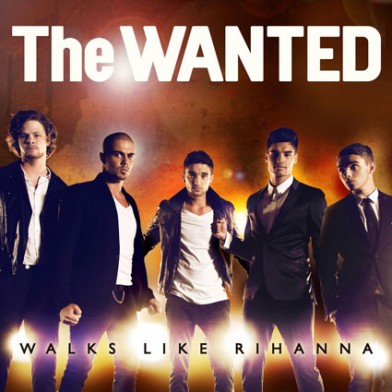 The Wanted have revealed the official artwork for their new single ‘Walks Like Rihanna’.

The guys posted the image on their Twitter yesterday saying: “So then here’s the artwork for our new single #WalksLikeRihanna which drops on June 23!!! VIDEO COMING SOOOOOON!!!! X,” read their message.

I can’t believe this is the oficial artwork for Walks Like Rihanna… the original photo was so much better… hm.. twitter.com/izanogueira/st…