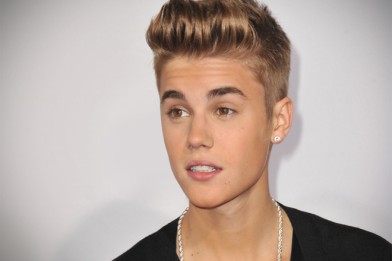 The stepsister of Anne Frank claims Holocaust victim Anne Frank “would have been a fan” of Justin Bieber.

Earlier this week, Bieber caused outrage with his message in a guestbook at the Anne Frank Museum, saying he hoped the Holocaust victim would have been a fan.

He wrote: “Truly inspiring to be able to come here. Anne was a great girl. Hopefully she would have been a belieber.”

Now Frank’s stepsister Eva Schloss has come in to defend the the 19-year-old pop idol, calling the row “childish”.

Speaking to The Telegraph, Eva said: “She probably would have been a fan. Why not?”.

“He’s a young man and she was a young girl, and she liked film stars and music.

“They make a lot of fuss about everything that is connected with Anne Frank.”