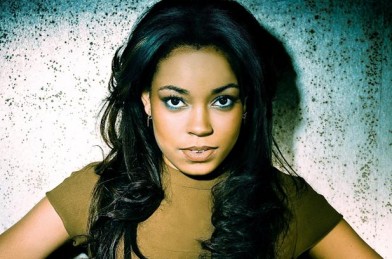 Dionne Bromfield has revealed that she and The Wanted star Nathan Sykes have called it a day on their relationship, but say’s there are “no hard feelings.”

Speaking to EntertainmentWise, Dionne said: “No we’re not dating, not any more,”

When talking about the difficulties of dating when your in the public eye, Dionne admitted: “Yeah, it is [difficult ] but you know, we’re really good friends so there are no hard feelings at all.”

Dionne also spoke on the Twitter feud between One Direction and The Wanted, and put it down to being a boy thing.

“I’m friends with both of them so I don’t take sides when things like that happen but you know what boys will be boys, that’s all I’m saying but One Direction are supercool.”

“Twitter’s a funny one, I mean, it’s good in some respects but I can’t stand it in other respects. You know there are too many opinions, people get opinions mixed up and people get being rude mixed up with that’s my opinion.”