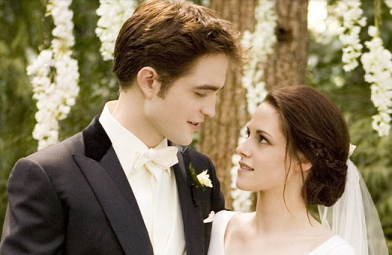 Robert Pattinson and Kirsten Stewart seem to have their relationship back on track following their reported two months apart. Rob had been in Australia shooting a new film The Rover  and spent the whole sixty four days apart from Kristen, but since Rob’s return to LA, things have been looking rosy for the couple.

While he was away, he allegedly told Kristen not to follow him. There were also rumours of Kristen meeting up with the very man she cheated on Robert with. Kristen has been spotted out with friends including Ellie Goulding in LA while Rob was down under having his head shaved, might we add he still is a stud. 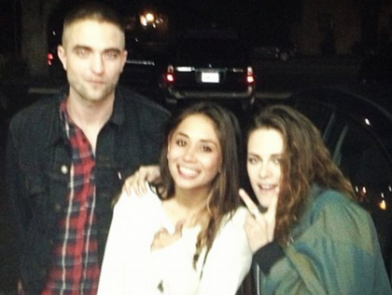 Since his return from filming,  photographs of Robsten at a birthday party for Katy Perry’s assistant have circulated and with a fan at a karaoke bar. According to the fan that had the pleasure of seeing Robsten in the flesh they were messing around with each other with Kristen mentioning that Robert was an ars**** because he wouldn’t have his picture taken.

Friends close to the twilight stars have said Rob is living back in LA in Kristens house, which he classes as his home as well, all his worldly possessions are there including two dogs (Bear and Bernie) that they own together.

It doesn’t seem like things are over between there two but what will the end result be? More cheating this time it could be Rob? Will they live happily ever after just like the end scene from twilight? Or will this love not be able to handle the fact that there has already been an infidelity?