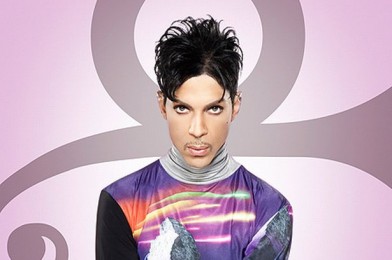 Legendary musician Prince will be honoured with the Icon Award at this year’s Billboard Music Awards, becoming only the third recipient that includes Stevie Wonder and Neil Diamond.

One of the industries most prestigious award ceremonies will honour the ‘Purple Rain’ pop star at the MGM Grand Garden Arena in Las Vegas on 19 May.

Prince, 54, will mark the occasion with a rare live televised performance on the show.

Prince has produced ten platinum albums and thirty Top 40 singles in his music career. He has his own recording studio label and writes, self-produces and plays most, if not all, of the instruments on his recordings.