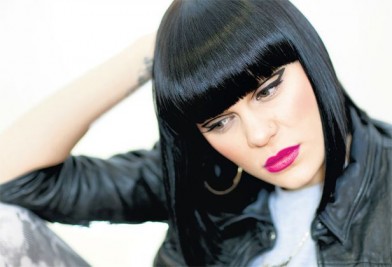 Jessie J has revealed she is hoping to work on a fashion collection with Stella McCartney.

The singer and Voice UK star, is keen to work on a range of clothes and said she has been talking to Sir Paul McCartney’s designer daughter.

Asked about her trademark fringe, which has disappeared, she said: “It decided to retire. I just felt like I wanted a change, I kinda looked at a picture of myself and was like ‘you look a bit scary’.

“When you are working constantly, you wear too much make up, you do too much. I was a bit like the spikes, the hair, you’re pale, the everything. I was a becoming a bit of a cartoon. So I thought it was about time my forehead got some attention.”