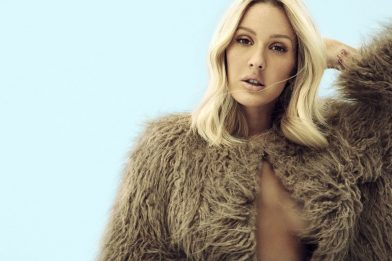 BBC Music Sound Of Live is an intimate gig featuring live performances from artists on the Sound Of 2019 longlist who the BBC and a panel of influential industry experts have tipped for success in the coming year, as well as BBC Music Sound of 2010 winner Ellie Goulding.

The event will be broadcast on BBC Radio 1 (7-9pm) and hosted by Annie Mac.

Winner of BBC Music’s Sound Of 2019 is 23 year old South London rapper Octavian who has gained recognition from industry leaders and tastemakers including Drake through his blending of styles from house, rap and drill to R&B, dancehall, grime and UK hip-hop. He received his first radio play in 2017 on Benji B’s show and has since been championed on Radio 1 and 1Xtra from the likes of Annie Mac, Phil Taggart and DJ Target.