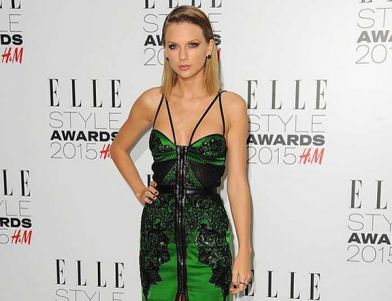 Winners included Taylor Swift as Woman of the Year, Sam Smith for Musician of the Year and Cara Delevingne for Breakthrough Actress, with X Factor boss Simon Cowell honoured for his Outstanding Contribution to Entertainment. 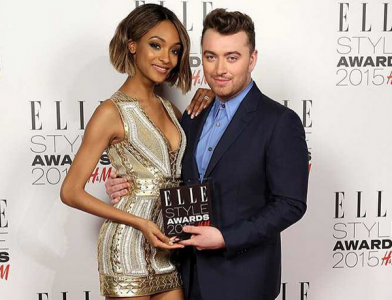 The ELLE Style Awards, in association with H&M, celebrate the world’s most stylish stars, the brightest emerging talent and fashion’s greatest achievers. Radio 1 DJ Nick Grimshaw, hosted the awards, which brought to life the elegance of luxe nightclubbing. Guests enjoyed sets by DJ Severino of Horsemeat Disco and Mary Charteris.

Highlights from the red carpet and behind the scenes footage of the awards featuring a glittering array of celebrity guests are featured on www.ELLEUK.com.

Guests were tweeting using #ELLEStyleAwards throughout the evening.