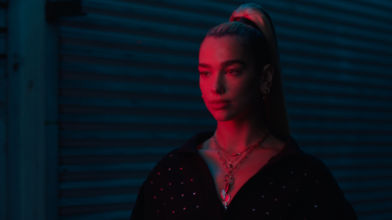 The end of 2019 saw Dua perform ‘Don’t Start Now’ at MTV EMAs, ARIAs, AMA’s, since arriving in style in 2015 Dua’s debut album has eclipsed 4 million sales worldwide and spawned 40 million single sales. It is officially the most-streamed album by a female artist in Spotify history and she is also the youngest female solo artist ever to hit 1 billion views on YouTube.

Dua will embark on a 24 date UK and Europe arena tour this Summer including 2 nights at the O2 Arena.