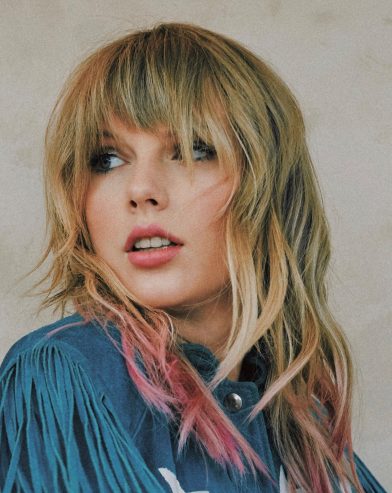 Taylor Swift has released ‘You Need to Calm Down’ today and revealed on her Instagram that her new Lover, will include 18 songs and is set to drop August 23.

You can listen to ‘You Need To Calm Down’ below:

Taylor Swift – You Need To Calm Down (Lyric Video)

‘You Need To Calm Down’ is taken from Taylor’s forthcoming seventh studio album, ‘Lover’, due for release on 23rd August 2019.

It follows the release of’ME!’ featuring Brendon Urie of Panic! At The Disco, which broke multiple records, including records broken across key streaming platforms (Amaon, Vevo and YouTube) and in UK, China and Japan.