INTERVIEW: The Wombats’ Dan Haggis talks ahead of tour! 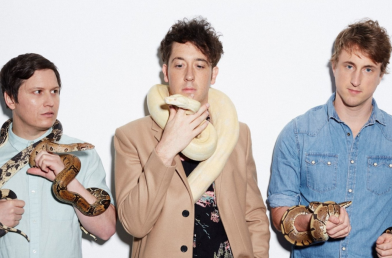 As indie rock band The Wombats get ready to tour the UK after releasing their new album “Beautiful people will ruin your life” I was lucky enough to have a chat with drummer Dan Haggis.

CE: Thank you for taking the time out of your busy schedule to chat to me. As you’re now heading out on your UK tour what song from the new album would you say is your favourite to perform live?

DH: (Laughs) So far it’s probably been Cheetah Tongue or Black Flamingo. But we are adding a couple of new other songs to the set and i’m really excited to play I Don’t Know Why I Like You But I Do which is the last song on the album. It’s quite a fun, weird, dreamy song to play and it has got a massive long riff in it. Playing all the new songs is so much fun. And after the long period of them being written and recorded and then finally being able to perform the songs and hearing people’s reaction is so nice.

Beautiful People Will Ruin Your Life The New Album Available Now! https://thewombats.lnk.to/bpwrylYD We hope you love it! And if you don’t already, follow us on all our socials to keep up with us on tour, backstage, in the studio and on the road.

CE: I’ve seen a lot of good reactions to the album on social media. I’ve also seen some comments about the album name. Who came up with the name Beautiful People Will Ruin Your Life? Is there a message behind it or a bad experience?

DH: With each album we come up with a big list of potential titles. We got sent over a bunch of suggestions and we were looking through them and that one really jumped out to everyone. We felt like it sums up the album well in a weird way because it can mean different things to different people. It is a weird title I guess. It’s not just about one particular person it’s about how the people that you love the most or admire the most, often can cause you the most heart ache. Because their words mean more than other people’s.

DH: When I was younger and starting out drumming I was definitely inspired by Dave Grohl of Nirvana. He influenced me and made me want to play drums. When you’re younger everything’s new and so exciting. Whether it’s listening to Beach Boys or System Of A Down. I always used to and still do listen to a lot of different stuff and take inspiration from it. I find people in every different genre so amazing. I don’t think much has changed in my influences apart from now I appreciate more music. One of my favourite artists at the moment is Bon Iver. I think he is so creative almost like a Brian Wilson of our generation it feels like he’s pushing boundaries. Much like Radiohead he’s always trying to find something new and always changing it up. We take quite an active role in the production of all our albums and I think those artists are very influential to all 3 of us. We all like to mess around with sounds and record random stuff. It makes the studio a very playful,fun place for us.

CE: Which is always good.

CE: Do you still get nervous for gigs? If so how do you deal with it?

DH: I don’t really get that nervous it’s more excitement. But of course for big shows I still get a bit nervous. I think it’s good to have a routine so you can go into a zone and not get distracted. For me I do a bit of yoga with headphones in. There’s a few songs I’ll listen to that relax me and put me in the zone. It’s kind of a comfort thing so when I go on stage I’m always ready to go.

CE: What songs do you use to relax you?

DH: I always listen to Magic by Coldplay because it’s quite slow and Chris Martin’s voice is soft and it’s just easy listening. I also listen to Fleetwood Mac, Gypsy. I’m not sure if you’ve heard that song but I absolutely love that song. I’ll start playing drums along to it a little bit as it kinda stays the same throughout. It’s kinda hipnotic and I’ll sing along to it. They’re the 2 main ones. It’s normally just a couple of songs just to get warmed up. And that’s how I deal with my nerves.

CE: I’ve noticed this has been talked about a lot recently so I wanted to know what your opinion was on people getting their phones out at your shows?

DH: If it’s occasional and it’s just a quick moment someone wants to capture on their phone like a small video or photo that’s absolutely fine. Sometimes phones can be great, when it’s a slow song and everyone puts on their torches and it looks like stars in the galaxy it’s awesome. There are some people that just seem to film the whole gig and they’re living the whole show through their phones. They’re thinking more about the future and how people are going to know they were there. But actually they’ve just stood there and didn’t even dance. Personally for me I turn my phone off and leave it in my pocket. I want the experience to be as good as it can be I’m not worried about telling people how great it was. You can say that with words you don’t need images. But I remember seeing The Flaming lips in the states at a festival we were doing and there was some moments that were so crazy that I wanted to take photos to send back to my family and say ‘check out where I am right now’. I think everyone will end up doing it sometimes. I’m not 100% like no you have to leave your phones in your pockets.

CE: People should just be in the moment.

DH: Yes exactly, be in the moment.

CE: What would you say has changed the most in the industry since you started out to now? Like social media or how shows are run?

DH: When we started out Myspace had just started out too and we would use that to message people to say we were playing in their town and a couple of people might turn up. It didn’t feel like the whole social media thing was important then, we weren’t expected to come off stage and tweet about the show. But nowadays you’re expected to have good photos and videos from the shows. People want to see it and of course we do too. It’s nice to get feedback straight away and hear that people had a great time. It’s changed massively from how people listen to music and how they interact with bands. It’s nice when we are in the studio and telling people where we are up to it can be very positive.

CE: Social media can be a good way to interact with fans and I think they feel it’s more direct and personal to them.

DH: Yeah definitely, when I was younger if you wanted to get in touch with a band you would have to write a letter to them through fanmail. Or you could sign up to their mail list and maybe once a month you might get something and on your birthday you might get happy birthday from the band. So it’s definitely changed a lot.

CE: What advice would you give to young musicians starting out?

DH: The main thing is to not get preoccupied to where you’re going. It’s kind of similar to filming a whole gig and not being there. If you’re always thinking about the future and whether you’re going to get signed you’re missing the fun moment of starting out and being in a band. You’re missing out on trying to pile all your gear into one small car or going and doing a gig to 5 people. Especially for young bands it takes a while for your sound to develop. Just don’t get frustrated if things aren’t moving quick enough I know we did. You’ve got to have that hunger. It’s more about the journey, less about the destination.

CE: Well thank you for your time.

DH: No worries, thanks for yours.

Beautiful People Will Ruin Your Life

Beautiful People Will Ruin Your Life, an album by The Wombats on Spotify 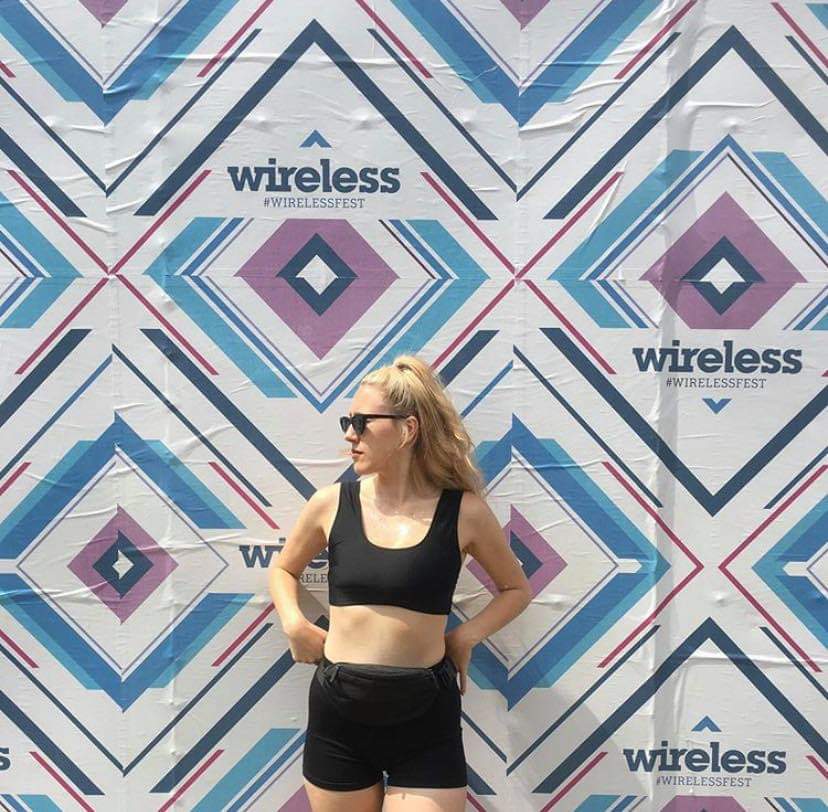