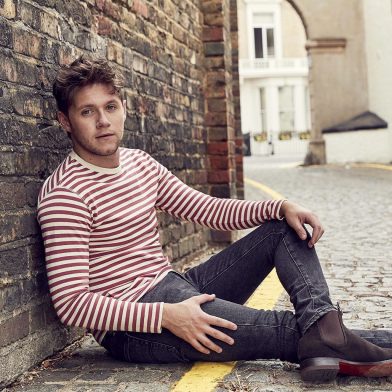 Listen to the alternate version here:

Listen to a new mix of Niall Horan’s ‘On The Loose’ from his debut album Flicker!

‘Flicker’ has to date amassed over 2 BILLION worldwide streams and sold over 2 MILLION albums – hitting No.1 in the US, Top 3 in the UK, 2x platinum in Ireland, and platinum in the US, Canada, Australia, and the Netherlands.

‘On The Loose’ follows Niall’s recent smash ‘Slow Hands’ which went straight to No.1 in 44 countries. It was been named one of the “Best Songs of 2017” by Billboard and is still currently a Top 3 radio record at US Top 40.

Niall kicks off his ‘Flicker World Tour’ on March 10 in Ireland, with further dates across Europe, North America, Australasia and Latin America.

Niall, who sold over 70 million records as part of the all-conquering One Direction was honoured with numerous awards in 2017, including People’s Choice, Teen Choice, Radio Disney Music and iHeartRadio MMVA awards.